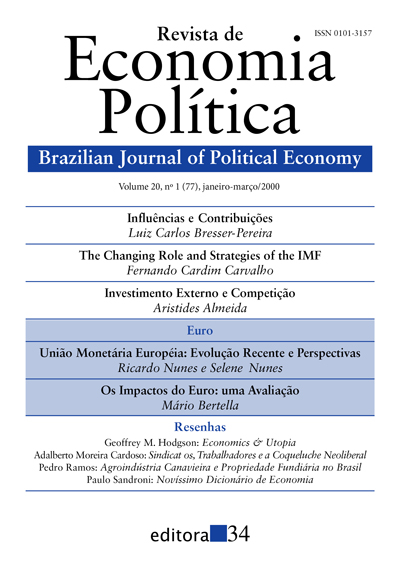 The IMF was created right after World War II to manage an international payments
system based on fixed exchange rates. In its early years the Fund’s remedy to balance-
-of-payments crises consisted in reducing domestic aggregate demand. As a result, its policies
were seen as recessive. With the collapse of the fixed exchange rates system in the early 70s,
the Fund lost its clients in the developed world and turned to developing countries. In the
Fund’s approach, developing countries suffered crises not because of temporary maladjustments
between aggregate supply and demand but because of structural problems. Accordingly,
the Fund began to impose structural reforms as conditionalities for its loans, curbing
the autonomy of developing countries to adopt the policies they would see as favorable to
growth.