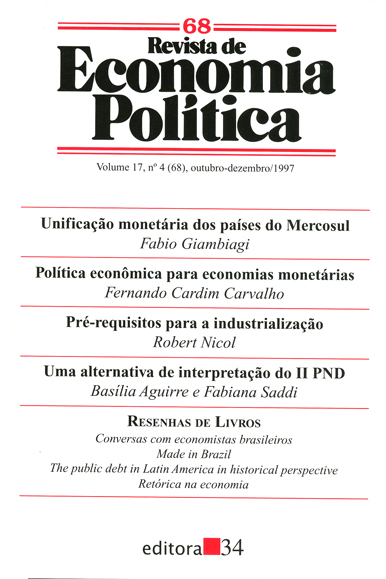 A new wave of conservative thinking in economic theory and policy, which
emerged in the mid-1970s, made the dominance of Keynesian views among macroeconomists
its priority target. This wave takes various forms, but all have in common the critique
of the interventionist ideas commonly attributed to Keynes or his followers. There is no
doubt that Keynesianism, in all its incarnations, has a strong interventionist component.
This work examines the fundamentals of this interventionist bias in Keynes’ original work,
exploring works little explored or known as those produced during the Second World War,
in which that author served as a high advisor to the English government.