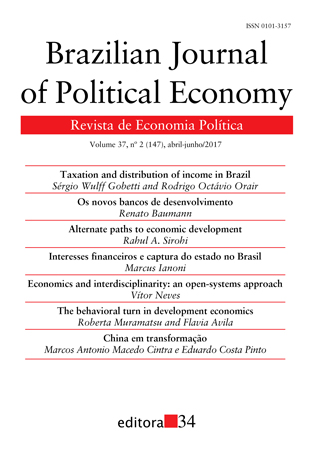 The special drawing right: a formal critic to the dollar dominance in the international monetary system

In the late-1960’s, international discussions over a possible reform of the international monetary system originated the Special Drawing Right (SDR). While they had been created initially to represent an additional asset to complement theexisting reserves of U.S. dollars and gold, after the crisis of the Bretton Woods system the SDR was considered a possible substitute of the U.S. dollar. Relying on a consolidated literature, this article aims at demonstrating that the origins of the SDR were not the exclusive result of technical financial negotiations, but of the convergence of higher political interests against the United States and the dollar dominance.