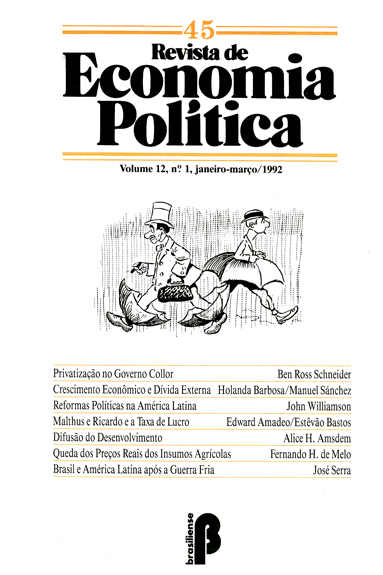 This article deals with some of the elements on the debate on the reform of the Brazilian State, which is taking place at the present time. It takes it to account the Keynesian origin of the contemporary interventionism and the trajectory of the implementation of national program of industrialization. This program was, at first, discussed in the 1930’s and later, in the 1940’s, delt theoretically by CEPAL. It deal with the bottlenecks created by the indus-trialization and argues that the crisis of the 1980 s were due to the contradictory nature of the financial crisis of the public sector. Finally, it proposes some basic ideas for the reform of the state as a condition to a new strategy of development.