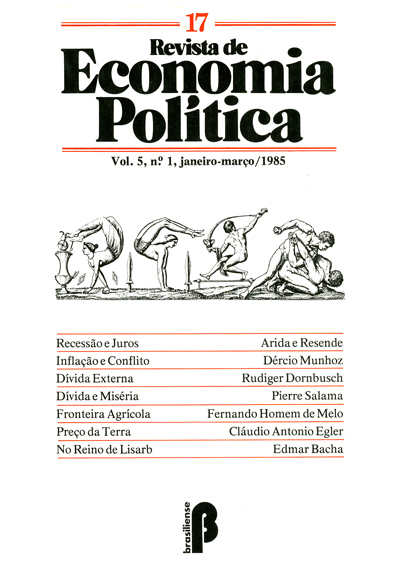 External debt problems, like wars, are common occurrences in a broader historical perspective. They occur every thirty or fifty years, much in the same circumstances. And when they do occur they put at odds the bondholder and the debtor and leave fundamental imprints on history, though perhaps not, in any lasting fashion, on the memories of lenders. Hitler’s Germany or Latin America’s import substitution philosophy were the outgrowth of the last world debt crisis. Today Latin America is once again in a debt crisis and the debate puts in confrontation those who call for dramatic action, including even repudiation, and others who suggest the problem is minor and that it can be solved by time, adjustment and some typing-over finance — the muddling through strategy.