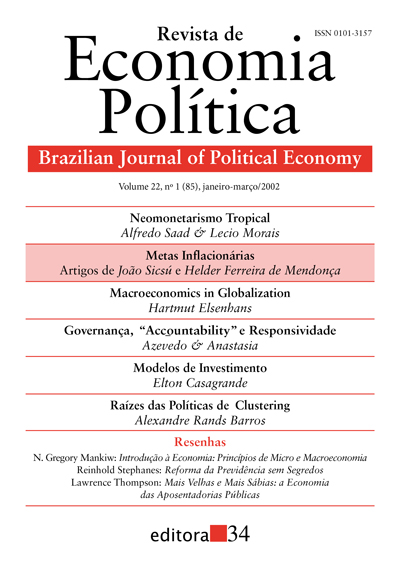 Productivity, wages, profits, and exchange rates in an era of globalization

World-wide devaluation races lead to the globalization of rent instead of profit and autonomy of civil society. This specific pattern of today's globalization goes with serious underconsumptionist tendencies as self-sufficiency in wage goods production is achieved in economies with a very low marginal product of labour in agriculture and structural unemployment which disempowers all labour. The 19th century likewise intensive globalization was characterized by full employment tendencies, rising real wages and an expansion of the welfare state. A return to such a convoy model of globalization is possible through marginality reducing development policies for uplifting the poor in the South.