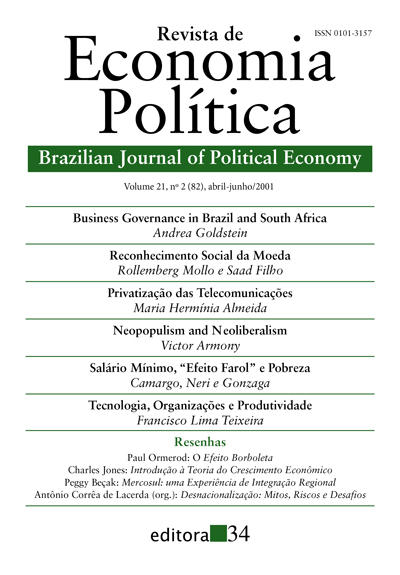 Transaction Costs Theory has been considered the “new orthodoxy” of the theory of the firm, and it is also the reason for it has been widely criticized by different schools of economic thought. However, there seems to be signs of complementarity between TCT and evolutionary approaches to the firm. Some alleged interfaces are discussed here, in order to suggest new directions for a research agenda on the theory of the firm, within a pluralistic framework.