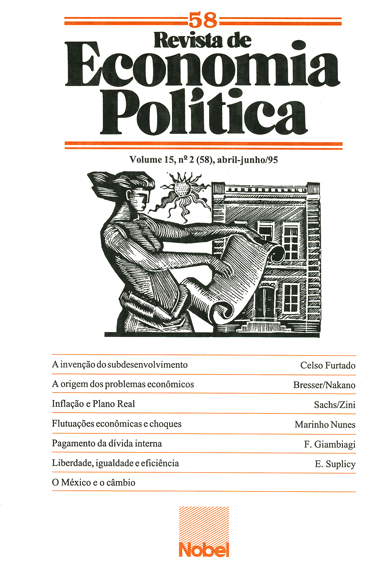 Knowledge in the wonderland of the market of ideas: deconstructing the Economics of Science of Michael Polanyi

This essay develops a deconstructive interpretation of some aspects of the
economics of science formulated by Michael Polanyi. In particular, the essay analyzes the
extent to which Polanyi’s libertarian positions can be seen as consistent from a logicaldeconstructive
point of view. Although the essay highlights the existence of inconsistencies
in Polanyi’s discourse, his contribution to the debate about the specificities inherent to the
knowledge process is equally emphasized. In other words, even though Polanyi has exaggerated
his Panglossian belief in the efficiency of the spontaneous coordination of scientific
activities promoted by the market, it is necessary to recognize that his positions regarding
the characteristics of knowledge must be seen as an important antidote against naive proposals
for centralization of scientific activities under a single authority.