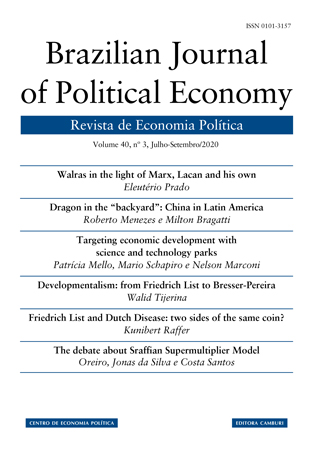 This paper aims to present the recent debate about Sraffian Supermultiplier Model (SSM), that gained notoriety in the academic environment after the controversy between Peter Skott (2016) and Marc Lavoie (2016, 2017) on the specification of the investment function of the Neo-Kaleckian models of income growth and distribution. Lavoie used the SSM model as an attempt to rescue the Neo-Kaleckians models of the devastating criticism made by Peter Skott (2010) regarding the specification of the investment function. In this context, we will not only argue that this rescue operation was not successful, but we will also question the capacity of SSM models to serve as an “alternative closure” for heterodox models of income growth and distribution, due to three fundamental shortcomings of the SSM approach, which are: (i) the hypothesis that the normal degree of utilization of the productive capacity is an exogenous variable, (ii) that investment in capacity expansion is totally endogenous; and (iii) the applicability of this approach out of a closed economy framework. We will also argue that the Kaldorian models of growth, which are one of the theoretical foundations of the so-called Developmentalist Macroeconomics, and stock-flow consistent models (SFC) seem to be much more promising alternatives for the development of heterodox theories of growth and income distribution.