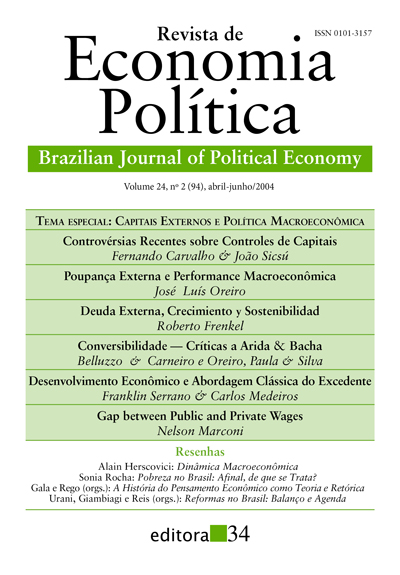 The efficacy of capital controls has been the object of renewed interest, especially in the aftermath of the Asian crisis of 1997. In particular, the IMF, that had decided to push for capital account convertibility in 1997, went through a change of mind of sorts, substituting the concern with the right sequencing of liberalizing reforms for the attempt to obtain immediate liberalization in developing countries. In the paper, it is shown that the theoretical debate around capital controls is in fact the same debate concerning financial regulation in general, opposing the Efficient Market Hypothesis to imperfect market hypotheses. It is also shown that the most recent empirical studies on the effects of capital account liberalization (and thus on the effects of keeping capital controls in force) do not have shown significant positive results in terms of most macroeconomic target variables, such as employment, growth, price stability, etc. These lack of definite results seem to suggest that liberalization efforts are mostly premature, moved by ideologically-founded pro-free market views rather than by empirical evidence.