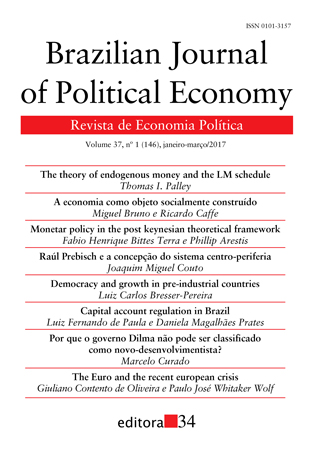 Democracy and growth in pre-industrial countries

This paper distinguishes three types of countries (rich, middle-income, and pre-industrial) and focus on the latter, which, in contrast to the other two, didn’t complete their industrial and capitalist revolutions. Can pre-industrial countries be governed well and under democracy? Today democracy is a universal value, and, so, these countries are under pressure from the West and from its own society to be democratic, even though they do not dispose of mature enough societies in which the economic surplus is appropriated through the market. In fact, no country completed its industrial and capitalist revolution within the framework of even a minimal democracy. Additionally, pre-industrial countries are extremely difficult to govern because they usually don’t have a strong nation and capable states. This double pressure represents a major obstacle to their development.