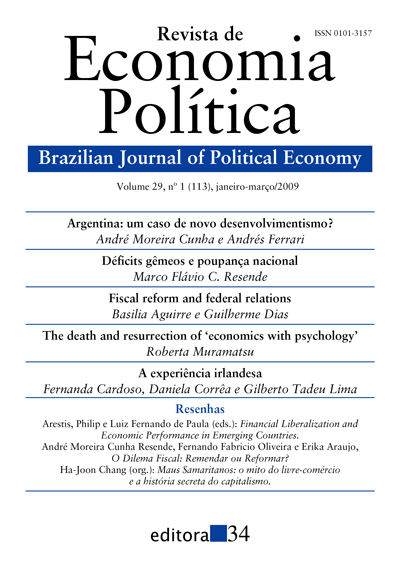 This paper investigates the relationship between the impact of Bolsa Família Program in the Brazilian population and the result of the presidential elections of 2006. The database involves municipal information provided by MDS, IBGE and TSE. To control the experiment, the eventual influences of other variables in the determination of this relationship had been studied. All those variables come from specific characteristics of the cities, such as: city with predominant urban or not urban population; size of the city population; among others. The results state that the Bolsa Família was, in fact, a very important factor in the determination of the votes in Lula. It was, in itself, responsible for 45% of the total votes in Lula.