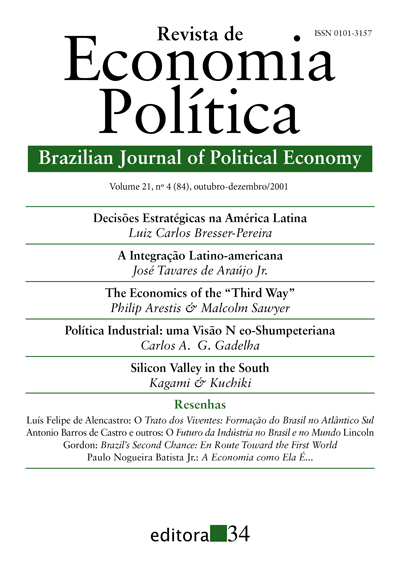 The paper, first, summarizes Latin American structuralism, and offers reasons why it was so influential and durable in the region, as it attended to real demands, and was part of 1950s’ mainstream economics. Second, says why, with 1980s’ Great Crisis, structuralism eventually ended itself into crisis, as it was unable to keep pace with historical new facts, particularly with the industrial revolution or take-off, that made Latin American economies intermediary, still developing, but fully capitalist. Third, it lists the quasi-consensus or overlapping consensus that today exists on economic development. Fourth, opposes “official orthodoxy” to “developmental populism”, the former deriving from neoclassical economics, the later from structuralism, and offers, in relation to six strategic issues, a development alternative.

JEL Classification: B1; B5.